Numb, spicy, crispy, fragrant, spicy in hemp, fragrant in spicy, spicy in the dry fragrance, crisp in taste, always gives people a feeling of endless meaning every time, which is why spicy chicken has always been loved by people One, follow my steps to make it last time, to ensure that the family will like it, and there will be another dish on the family menu in the future. 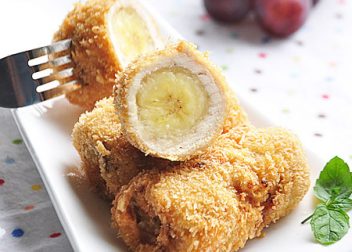