Shrimp and chive dumplings are a popular Chinese dish that is often served in dim sum restaurants. They are made with a filling of minced shrimp and chives wrapped in a thin dough wrapper. The dumplings are typically boiled or steamed and served with a dipping sauce, such as soy sauce or vinegar.

The flavor of the dumplings is savory and slightly salty, with a hint of sweetness from the shrimp and a refreshing crunch from the chives. The dough wrapper is soft and slightly chewy, and the filling is moist and flavorful. Some people also enjoy the dumplings with a spicy dipping sauce for a bit of added heat. Overall, shrimp and chive dumplings are a tasty and satisfying snack or appetizer that can be enjoyed as part of a larger meal or on their own. They are a great choice for those who enjoy seafood and want to try a new twist on the traditional dumpling. Tips:
When adding water to the meat stuffing, be sure to add it in batches, each time until it is fully absorbed and add the next time. 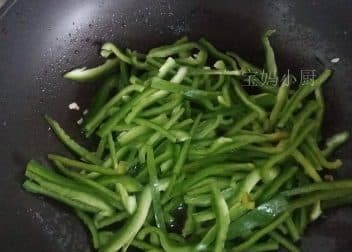